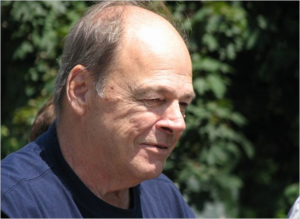 A fire department memorial funeral service will be held at the Bethesda-Chevy Chase Rescue Squad, 5020 Battery Lane, Bethesda, MD 20814 in the Rose-Anastasi Room on Wednesday, May 23, 2012. The family will greet visitors from 1200-1245. The memorial service will begin at 1300. An internment will follow at Parklawn Cemetery in Rockville, MD.

Please click the link below for the official announcement.